JENNA BANKS is a social entrepreneur, public speaker, best-selling author, host of The Jenna Banks Show video series, real-estate investor, and self-love advocate focused on women’s empowerment and gender equality. Her work has been featured in a wide variety of media outlets that include: Forbes, ABC, NBC and Authority Magazine.

Her new book titled “I Love Me More: How To Find Happiness and Success Through Self-Love” released March 8, 2022 on Interational Woman’s Day, hitting the Amazon best-seller charts within just the 3rd week of release.

Having survived a traumatic upbringing, as well as a nearly fatal suicide attempt, she was able to thrive in the business world, despite being armed with only a high school equivalency diploma.

Early in her career, she worked in management and entrepreneurial roles, producing marketing products for major movie studios in Los Angeles, including Sony Pictures Entertainment, Paramount Pictures, and Warner Bros.

She has also worked in the toy and games industry, including with well-known brands such as Hasbro, Mattel, and Lego.

As someone who learned to never question her instincts, she trusted the inner call to quit her comfortable six-figure corporate job and start a home-based marketing products business in 2012 with $400 and a laptop.

While running the company, she simultaneously ramped up a profitable real-estate venture and then later sold her marketing products business for $500,000.

Since selling her company, she’s now focused on what she feels is her higher purpose: to share her story and her message of empowerment and the incredible importance of self-love with the world through her writing, speaking engagements, The Jenna Banks Show, video series, the PowerFULL Women events and her newest women & girls empowerment lifestyle brand, Tiger Feather.

When she’s not working, Jenna enjoys collecting fine art, playing tennis, traveling, spending time with friends and family, and connecting with and inspiring other women to succeed and be empowered.


Hurray! Your blueprint is on the way to your inbox!

A few treasured books that have impacted my success in life in BIG ways that I’d like to share with you too. 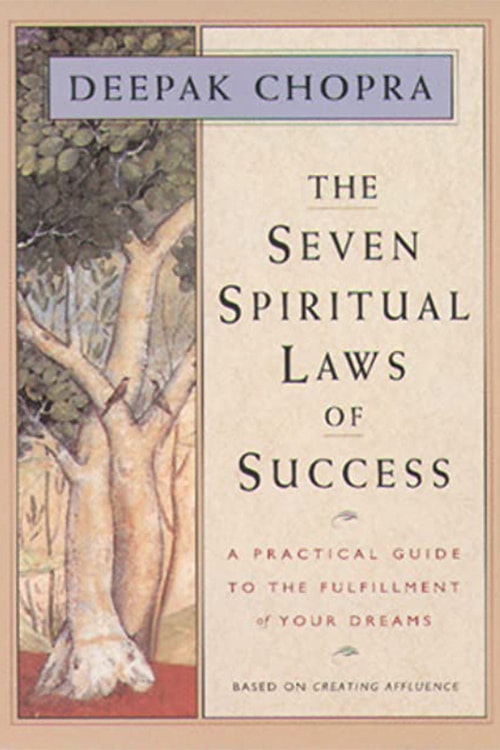 The Seven Spiritual Laws of Success

I’ve probably read this book 40 times. It’s such an easy and quick read, yet so deep and profound. It truly is life changing. It sits on my coffee table so that I remember to pick it up and read a bit every now and again. I’ve gifted it numerous times to friends and family and many of them in turn have also done the same. 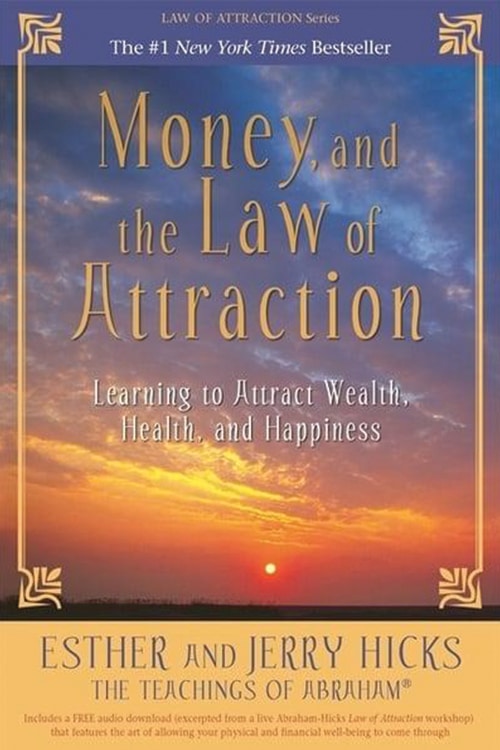 Money and the Law of Attractions

The is a book worth reading again and again until the principles taught in this book become part of your programming. If you want to learn how to manifest your dreams and desires, this is the instruction manual. 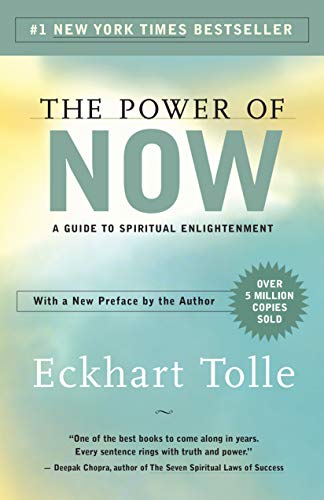 The Power of Now

This book is incredibly deep and powerful. Admitedly, the first time I read it, so much of the information was so new to me…and so at first it wasn’t easy to absorb all the wonderful wisdom that fills the pages of this book.  Since that time many years ago, I’ve re-read it many times over. And while I may not have immediately benefited from the words on the pages of this life-changing book, in simply having the knowledge, it clicked in when the time was right.